We celebrate cinema global and local. In June, we’re excited to bring world premieres from exciting new Saudi talent to the big screen in Jeddah.
Things are changing around here- SAUDI CINEMA NIGHTS

The two-day event will see film premieres alongside short films in a program of recent works by Saudi directors. Audiences will enjoy the world premiere of Carnaval City (2021) and the Arab premiere of 40 Years 1 Night (2020) in the presence of the directors and casts. 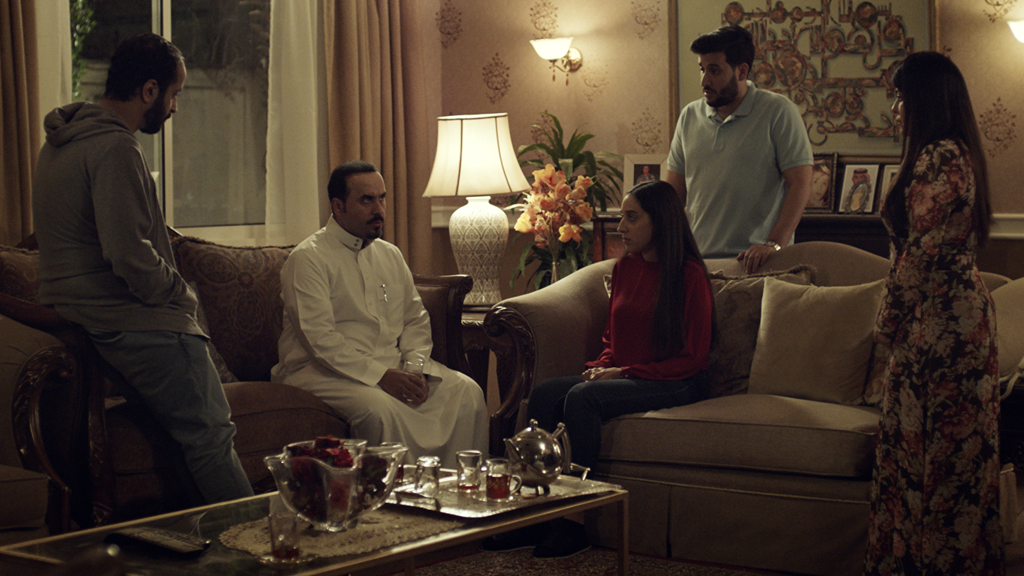 40 Years and One Night (2020) arrived on the Saudi big screen following its world premiere at Malmö Arab Film Festival. Directed by Mohammed Alholayyil, 40 Years 1 Night tells the story of one family, an accident, and a life-changing night of uncovered secrets. The sparse and tense family drama was awarded the Red Sea International Film Festival Tamheed award in 2019, a one-off grant supporting two new feature films by Saudi filmmakers, each with funds of US $500,000. 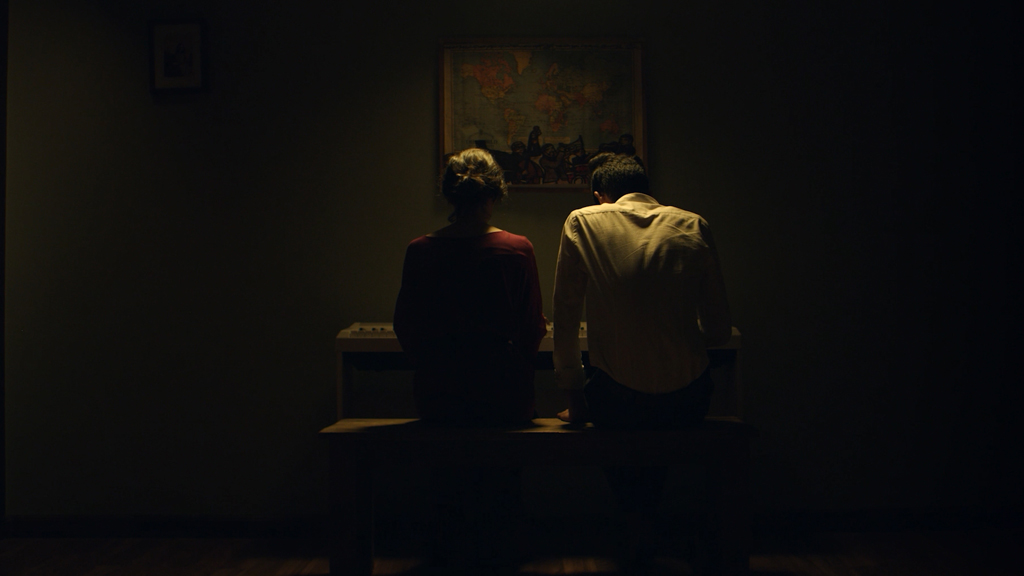 In the dead of night, insomnia warps vision – Adam hears a woman call out, but no one is there. The eerie short from director Husam Alsayed – a founder member of Telfaz11 – plunges the viewer into a twisted dream world. 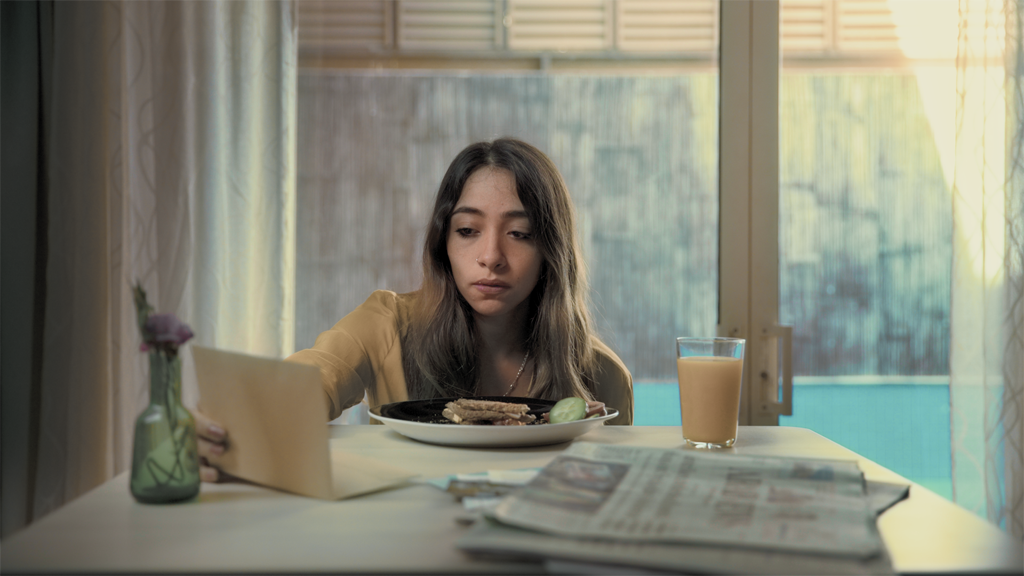 An intimate portrait of a woman’s daily life as she becomes hounded by a relentless inner monologue. Director Hisham Fadel tracks the melancholy, doubts, fears, and hesitations of a woman striving to be independent, yet haunted by creeping loneliness. 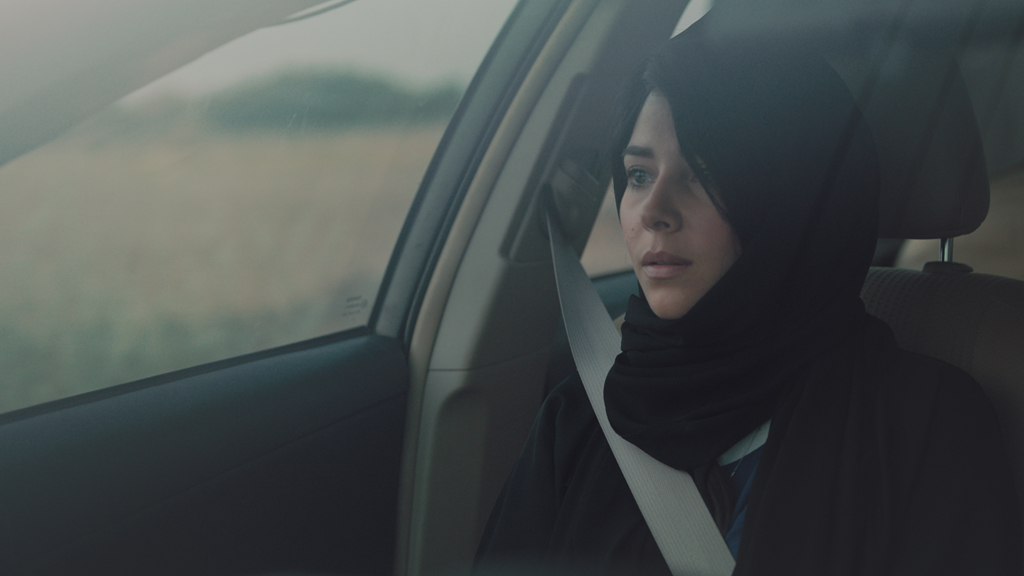 Newlyweds pay their first visit to the groom’s hometown. Despite a modern approach to dating, discovering they come from two different worlds, their relationships is put to the test. It’s a sensitive look at shifting cultures by award-winning director Mohammed Alhamoud, founder of Last Scene Films, an independent production house in Riyadh. 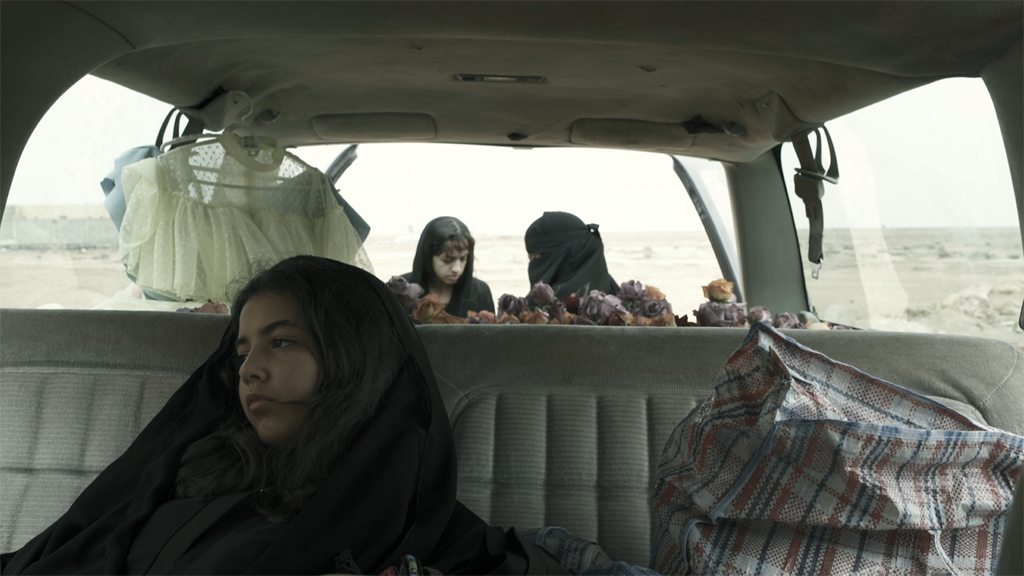 THE GIRLS WHO BURNED THE NIGHT (24m)

Teenage Saudi sisters, Sasabel and Wasan, are battling for independence. A small act of rebellion causes first tension, then greater understanding, as they explore their dreams and hopes together in the dark. 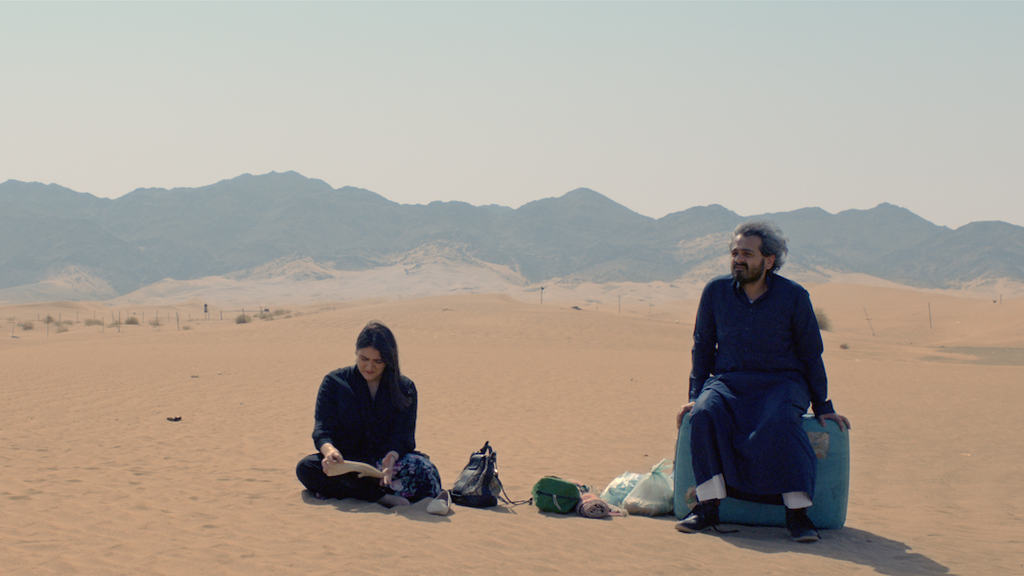 Carnaval City (2020), directed by Wael Abu Mansour, makes its world premiere. When Masoud sets out with Salma on a journey with no destination and no plants to return, the road into the desert leads to an abandoned theme park and a reckoning with the self. After they break down in the desert, the adventure takes an unexpected turn. Carnaval City’s entrancing road trip pays homage to Wim Wenders’ Paris Texas  (1984).