The Red Sea: Honoree Award represents our unwavering desire to crown creativity in cinema by selecting an annual list of honorees; prominent cinematic figures and icons who contributed to shaping the history of cinema as we know it today, and immortalized it in the hearts of the masses. The award expresses great respect and appreciation on the part of the Festival for those with profound cinematic contributions from all over the world.

The Second Edition of the Red Sea International Film Festival is Pleased to Honor: 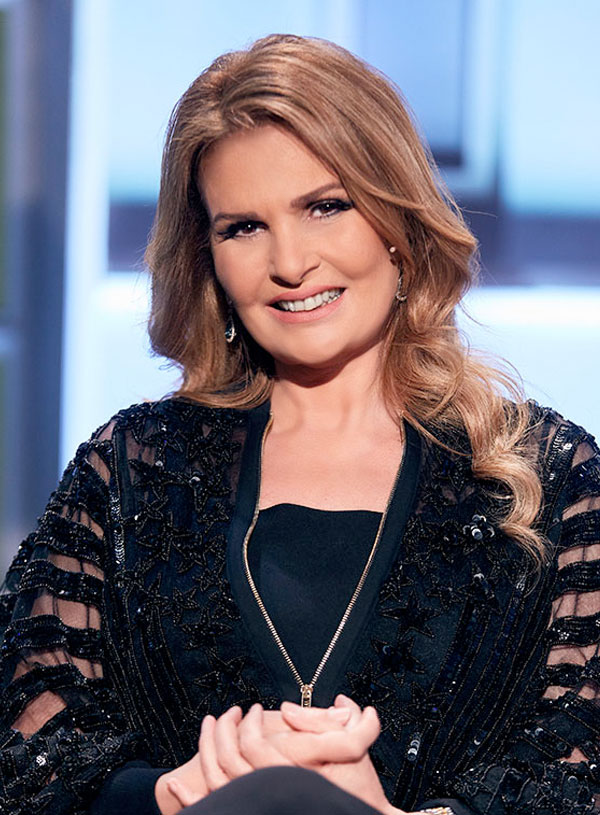 Yousra
She is Egypt’s most renowned multi-faceted celebrity, a true icon. She has been gracing the silver screen for more than 40 years now, with some 140 titles including films, Tv series, plays, and radio series to her name. Since the 1970s, Yousra has starred in some of the most important films in the history of Egyptian cinema, was named one of the World’s 100 Most Powerful Arab Women by Arabian Business magazine for three years, and was selected as a member of the Academy of Motion Pictures Arts and Sciences (The Oscars®) in recognition of her rich cinematic history.
Yousra played significant roles in several films and appeared in 4 of Youssef Chahine’s films: AN EGYPTIAN STORY (1982), ALEXANDRIA: AGAIN AND FOREVER (1990), THE EMIGRANT (1994), and ALEXANDRIA… NEW YORK (2004). Famously, she formed a duo with the legendary superstar Adel Emam in 17 films that enjoyed sweeping box-office success including THE ADVOCATE (1983), TERRORISM AND KABAB (1992), ALMANSI (1993), BIRDS OF DARKNESS (1995), and THE YACOUBIAN BUILDING (2006). Variety magazine characterized Yousra’s performance in YACOUBIAN as “effortlessly evoking old romantic memories when she sings La Vie en Rose.” 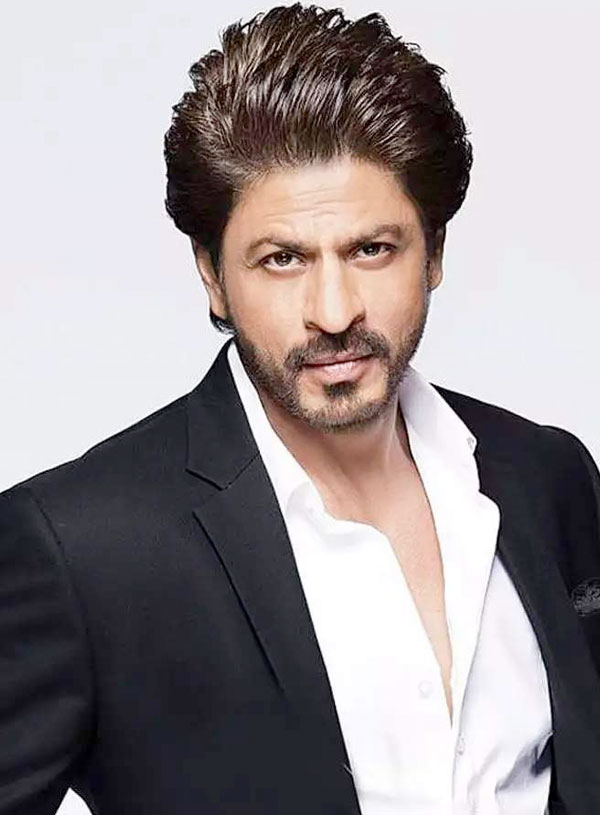 Shah Rukh Khan
Legendary superstar, actor, and producer Shah Rukh Khan, fondly called King Khan, is the undisputed King of Bollywood and undoubtedly one of the most successful film stars in the world. With over three decades in the film industry and featuring more than 100 films, Khan has crafted an extraordinary career in India and around the world, having earned multiple awards and accolades for his efforts.
The iconic Indian actor and producer Shah Rukh Khan will receive an Honorary Award to recognize his exceptional contribution to the film industry at the opening ceremony of the Festival’s second edition in Jeddah, on the Eastern shore of the Red Sea. 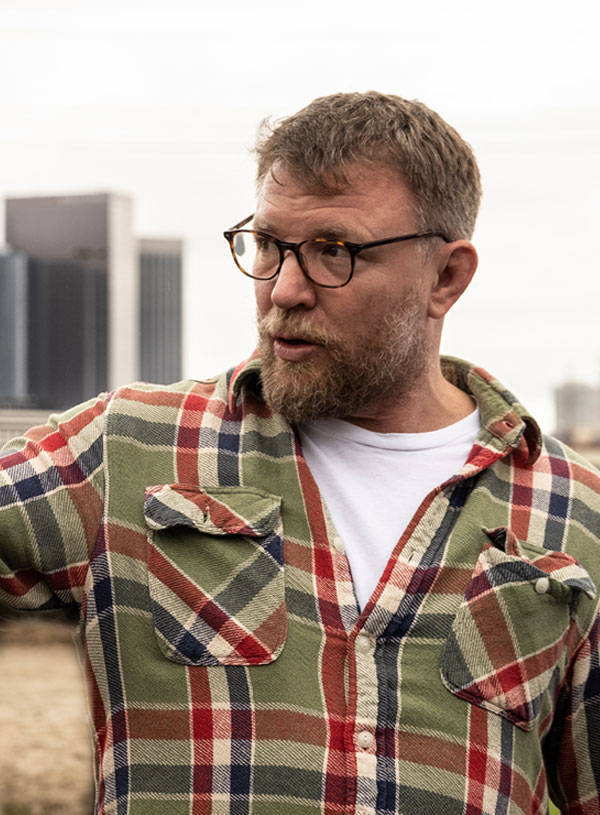 Guy Ritchie
Ritchie is one of those rare directors whose 1998 debut film, Lock Stock and Two Smoking Barrels, changed the cinematic landscape. It was a fresh and outlandish take on the British crime caper, which had a machine gun staccato and quotable dialogue. No wonder Brad Pitt came calling, delivering a knockout performance in the smash hit Snatch. In his early years, Ritchie’s CV was populated with subversive capers (Revolver and RocknRolla), but he has since gone on to bigger and, arguably, more extraordinary things. He reinvented Sherlock Holmes, casting Robert Downey Jr. as the Baker Street Detective in two smash hit films, and his live-action take on Disney’s Aladdin is one of the highest-grossing films of all -time. These films are just the tip of a spectacular iceberg. Ritchie was also behind Swept Away, The Man From U.N.C.L.E, The Gentleman, and most recently, Wrath of Man. It’s been an outstanding 25 years for the director, with, as we shall hear, many more to come.