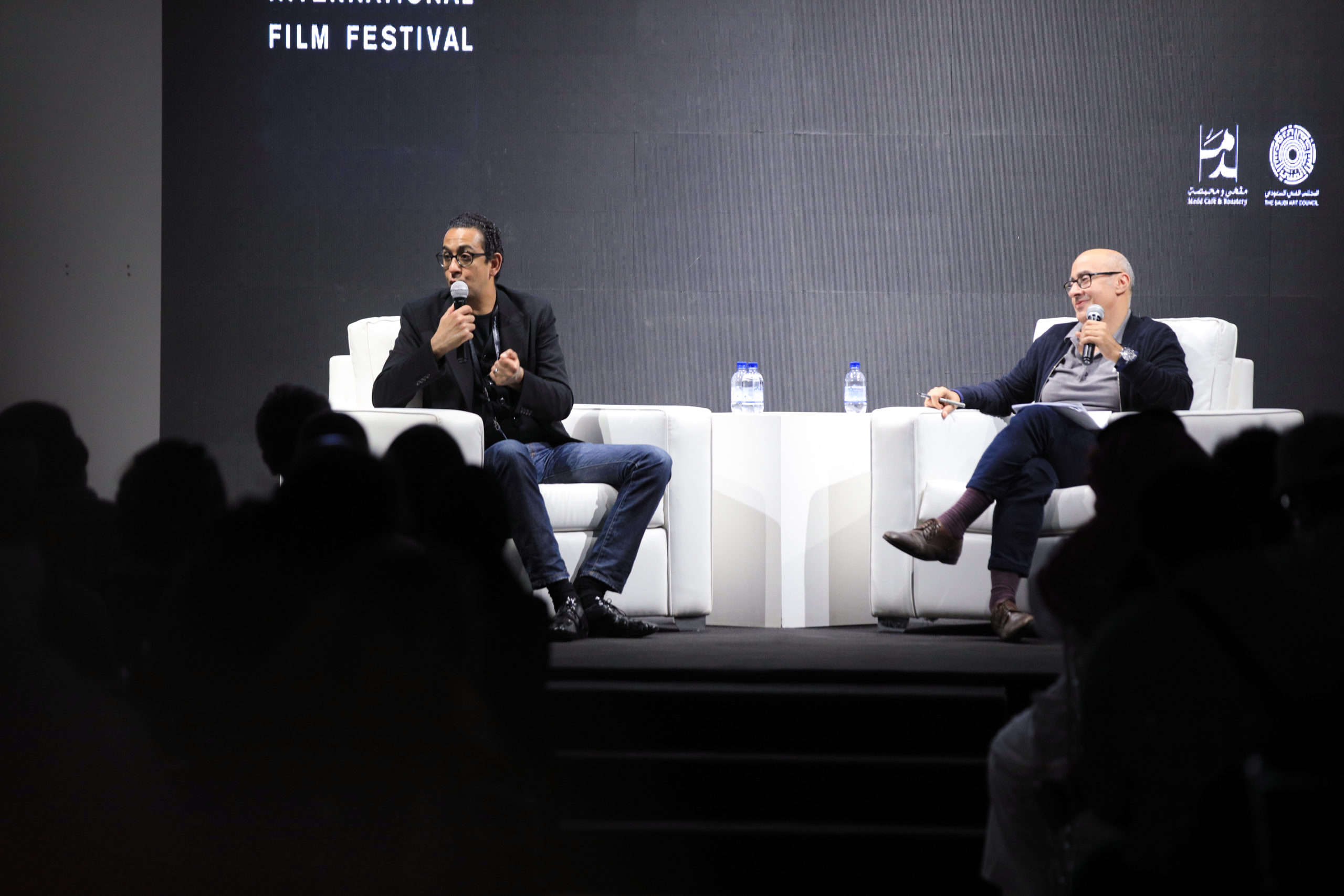 The promise of
the Saudi market

A billion-dollar industry unlocked and primed for international investment.

Film stands as a key player in a transformed lifestyle and entertainment market. Highly visible and symbolic of substantial modernization, the sector is backed by the government with major investment funds acting as a catalyst for the industry.

The future is bright, forecasts for 2030 include:
2,600 screens
US$ 950 million in box office revenue
US$ 1.5 billion with F&B, concessions and advertising

Diverse, international tastes – from Hollywood blockbusters, homegrown and regional content, to Bollywood and beyond:

YOUTH: two thirds of the Saudi population are under the age of 35

EXPAT COMMUNITIES: Non-Saudis constitute around a third of the total population, with around the largest expatriate community comprising around 3 million Indians

Discover the people, projects, and ideas defining the Saudi and Arab markets. Make connections across the world. Running annually alongside the Festival, the Red Sea Souk is for distributors, sales agents, and producers developing networks across the region. See the next blockbuster projects and films-in-progress. Enjoy pitching sessions, one-on-one meetings, screenings, industry talks, and networking events.

The world-class Exhibitor Area is the place to promote films, host meetings, and encounter new collaborators for film-related projects.

Get the low-down on the Saudi and Arab markets with Industry Talks where thought-leaders provide insights on global trends via panels and workshops.

Scope the next blockbuster at the Project Market – 20 forthcoming titles from the Arab region’s most exciting filmmakers.