The Red Sea International Film Festival today unveiled the jury for the Red Sea Souk Project Market and the Red Sea Work-In-Progress. The juries will award several prizes to eligible films to a total value of $400,000, together with several ‘in kind’ awards from two new Red Sea Souk partners.

TITRAFILM will offer an ‘in kind’ award for eligible Souk projects, providing them with subtitles, DCP or broadcasting. OTICONS will grant a Souk project a Music Consulting Award, as well as offering one Work-In-Progress project a composer to build an original score for their film.

Bodinaux, Belgian-born runs Neon Rouge Productions, an independent production company through which he develops, produces and directs documentaries and fiction films. His films have been shown all over the world and have won awards at film festivals such as Locarno, FESPACO, Berlin, Fipa, Amiens, Kiev and IDFA Marrakesh.

Bodinaux is a member of EAVE, EURODOC, Ties that Bind and AFRICADOC. He has also sat on the board of the Selection Committee for the Belgian Film Commission, the OIF Film Fund and the Fonds pour la Jeune Creation Francophone Film Fund. He taught film at the University of New Orleans in the USA and regularly works as a tutor for international training programmes such as APEFE, CIRTEF, Africalia, FIFF, ZIFF, INSAS and OuagaFilmLab.

Habib Attia is a Tunisian cinema and TV producer and the Managing Director of CINETELEFILMS, first founded in 1983 and now one of the leading production companies in Tunisia. Habib focuses on fiction and documentary projects themed around contemporary socio-cultural issues. His work has been distributed worldwide and has received awards at some of the most prestigious film festivals, including Cannes, Venice, San Sebastian and Toronto. His films BROTHERHOOD and THE MAN WHO SOLD HIS SKIN were nominated for the Oscars in 2020 and 2021 respectively. In 2021, Attia received the rank of Chevalier of the Order of Arts and Letters from the French Republic, in recognition of his career.

Rula Nasser is an independent Jordanian producer who started out working with the BBC and Discovery Network on their projects in the Middle East. In 2005, she joined the Royal Film Commission to work on developing the Filmmaker’s Support Program. In 2021, she established THE IMAGINARIUM FILMS, which focuses on discovering and developing new talent and creating original content that appeals to audiences both regionally and internationally. Several of her films have premiered at international festivals such as Locarno and Cannes, while ‘The Holly Spider’, produced by Nasser and directed by Ali Abbasi, was nominated for a Palme d’Or in 2021.

The three Jury members of the Work-In-Progress Showcase are Giona Nazzaro, Houda Benyamina and Yasmine Benkiran.

Houda Benyamina with Divines, her first feature film, Houda Benyamina won the Caméra d’or at the Cannes Film Festival in 2016. The film was nominated for Best Foreign Language Film at the Golden Globes and won three César awards, including Best First Film in 2017.After spending some time in the United States where she directed a pilot for a series, she joined forces with Damien Chazelle and directed two episodes of the series The Eddy (Netflix). In 2022, Houda Benyamina presented Salam, which she co-directed with Diam’s and Anne Cissé, at the Cannes Film Festival as part of the Official Selection. She is currently in the midst of preparing the shoot for her second feature film.

Yasmine Benkiran is a film director and a screenwriter who grew up on the Moroccan Atlantic coast. She studied philosophy and communication sciences in Paris and made her first experiences in Buenos Aires, San Francisco and London before entering French national film school La Femis in the screenwriting workshop (l’atelier scenario). As a screenwriter, Yasmine writes for both television and cinema. She also wrote two books about Morocco and a historical series of podcasts about Alice Guy, the world’s first female director. In 2018, Yasmine directed the short film, WINTER TIME (Tangier IFF, Off-courts Trouville). QUEENS, her debut feature film premiered at Venice Film Festival 2022 (International Film Critics’ Week).

Myriam Arab, the Red Sea Souk Main/Lead Consultant said, “We are honoured and thrilled to welcome these prestigious jury members to the Red Sea Souk, the industry platform of the Red Sea Film Festival and to distribute these highly valuable awards to serve the Arab and African talented filmmakers emerging generation. We are committed to encouraging and promoting brilliant world cinema and helping new Arab and African cinema Voices to receive the audience and recognition their work deserves.” 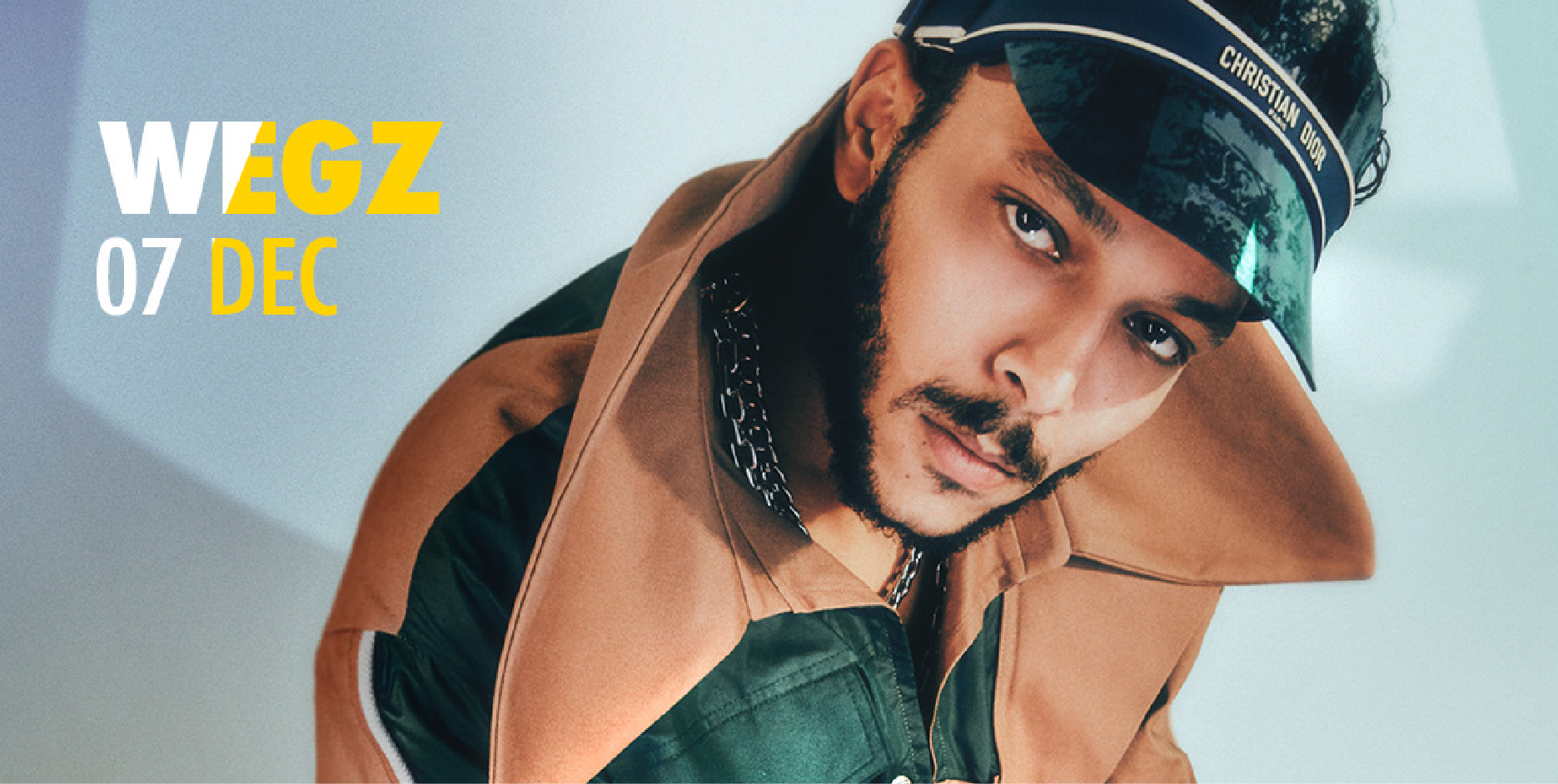