The 16 strong feature, 18 shorts selection and 21 ground-breaking global virtual reality experiences are a celebration of the most exciting, innovative new films and cinematic storytelling from established and emerging filmmakers from the Arab world and Africa.

The inaugural edition recognises the incredible range of talent with the Festival’s Yusr Awards designed to celebrate the highest achievements in storytelling recognising dynamic new voices and beloved established filmmakers across short, feature and experimental filmmaking.

President of the Red Sea Features Competition Giuseppe Tornatore said: “The nominees showcased an incredible range of talent across a diverse and fascinating breadth of themes. This has been an extraordinary experience, we have been moved, provoked and inspired by these films and it has demonstrated the exceptional filmmaking talent and compelling stories from the Arab world, Africa and Asia. The quality of the nominated films made many of our decisions very difficult.”

And the winners are: 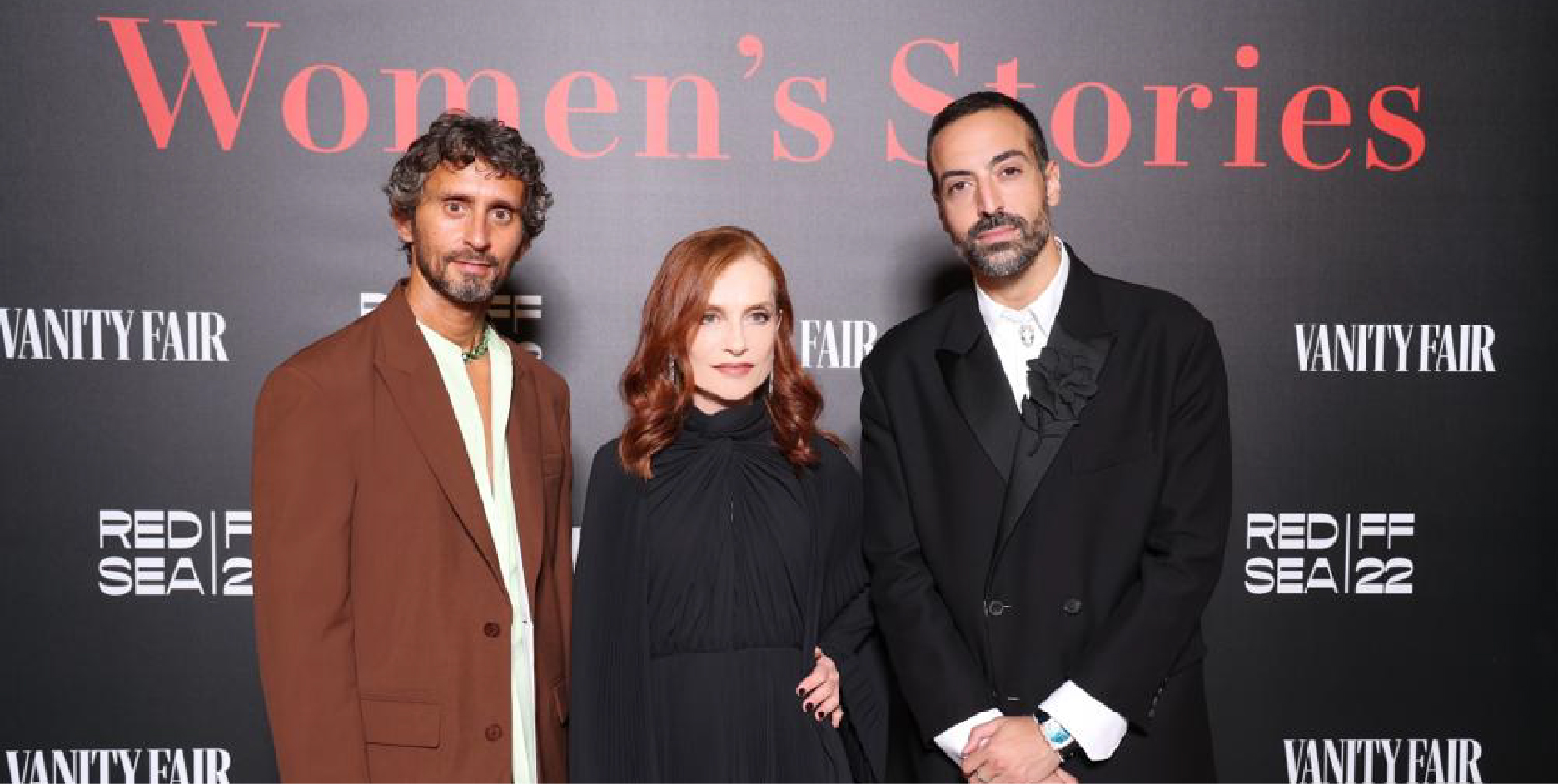