The first of four cycles of funding support for 2022 is now open for Post Production To date, the Red Sea Fund has supported 97 unique projects to help bring films to global audiences.

The newly designed Red Sea Fund will expand from one funding cycle to four cycles throughout the year with 2 cycles dedicated to Post-Production, and separate cycles for Development and Production.

The first cycle for Post Production opens today for features,, documentary,  and animation projects and closes on 24 February, 2022. The cycle for Development support will open in April, followed by Production support in June and concluding with the second Post-Production support cycle in August.

The four funding strands will accelerate the growth of film production and support the early careers of ambitious filmmakers in the region and Africa by providing access to crucial funding throughout the year at various stages in the filmmaking process to propel projects further to completion.

The Red Sea Fund launched in 2021, it received over 650 submissions from 81 countries in 36 languages of which over 30% were from female filmmakers. 97 of these projects have now received support in the forms of grants and funds. An impressive 26 of these films are from an exciting new wave of Saudi filmmakers of which 15 have female filmmakers attached, 11 projects from African filmmakers and the remaining 60 from the wider Arab region.

Shivani Pandya Malhotra, Managing Director of the Red Sea International Festival, said: “The Red Sea Foundation is committed to investing in, developing and promoting filmmakers from the Arab world and Africa as they continue to thrive and develop their skills to bring compelling and authentic stories across a range of genres, cultures and perspectives to the screen. Through the Red Sea Fund, we have supported a wealth of extraordinary projects, by boosting the programme with additional funding cycles it will provide talented filmmakers with the tools they need to develop unique and compelling films that represent and reflect the Arab world and Africa.” 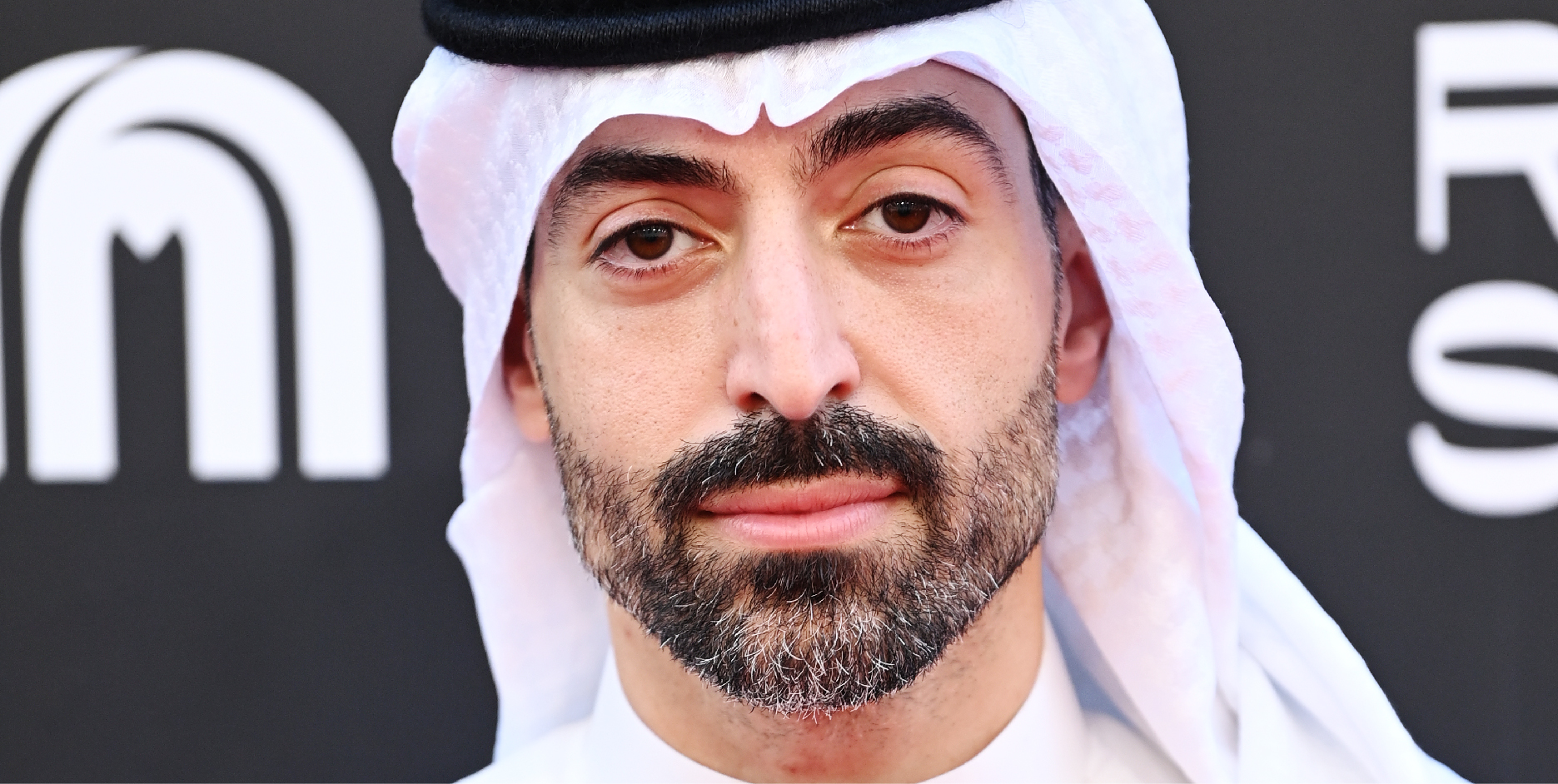 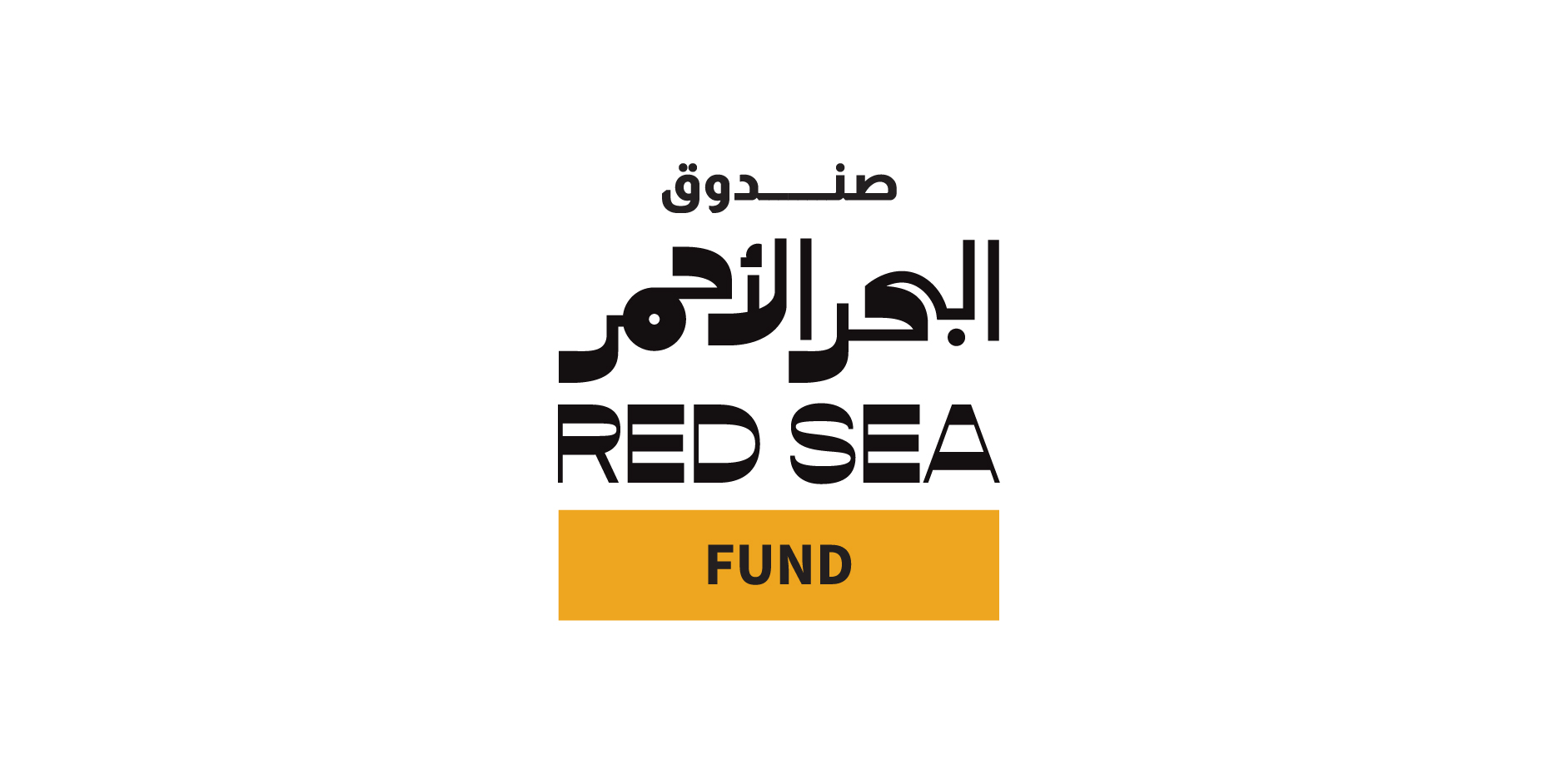 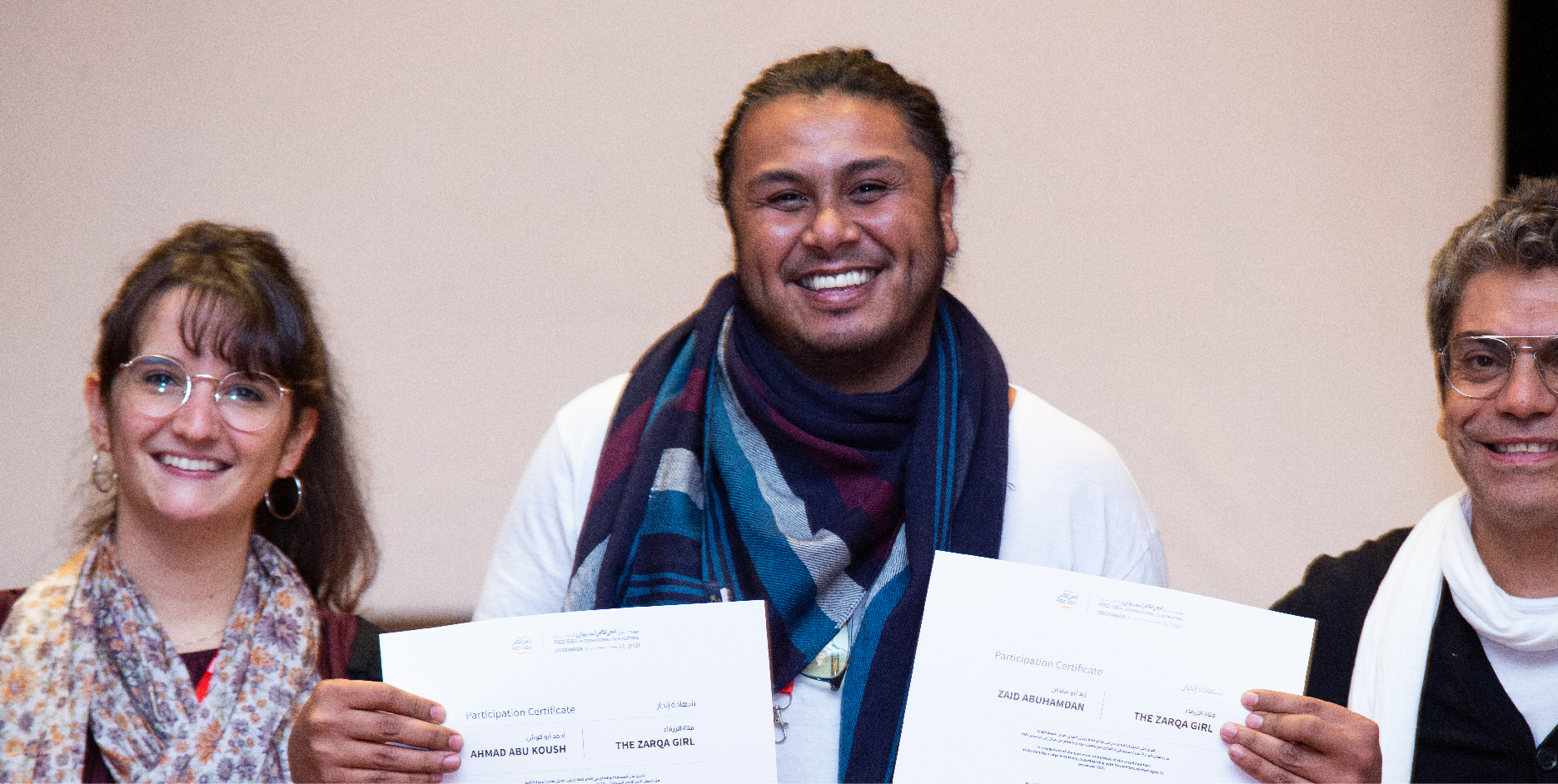