The Red Sea International Film Festival hosted an in-conversation with acclaimed filmmaker Haifaa Al Mansour yesterday at the VOX Cinemas Al Balad 1. Mansour is not only one of the most significant names in the Saudi film industry, but has led the way in championing female empowerment across the region. Her debut feature multi award winning Wadjda was the first to ever be shot in the Kingdom, and celebrated in a special screening for Festival goers today. She has since gone on to direct numerous TV shows and films internationally, including Mary Shelley and Nappily Ever After, and continues to break ground in filmmaking.

Haifaa Al Mansour explained: “I am incredibly honoured to return home to Saudi Arabia for the first edition of the Red Sea International Film Festival. Those of us who worked tirelessly with dreams of cinema finding a home here know what a truly monumental event this is for the Kingdom, the region and the world. I believe strongly in the power of art to foster positive development and opportunity in our community and hope that this festival serves as a strong foundation for a burgeoning industry that will nurture and amplify our stories and dreams well into the future.”

She continued: “When I started making films years ago, the idea of working as a director seemed outlandish. But I knew that the world was curious to hear from us, to hear our side of the story, and that films from our part of the world would strike a chord with audiences around the world. Now, returning home as an honouree at our first film festival, seems just as unbelievable. It is an incredible honour for me, and such a wonderful opportunity to see the best of up-and-coming talent from the region. The world is still eager to hear from us, and I am so excited to see the infrastructure of a cinematic industry being built to help realize our cinematic visions. I am so excited to see what comes next!” 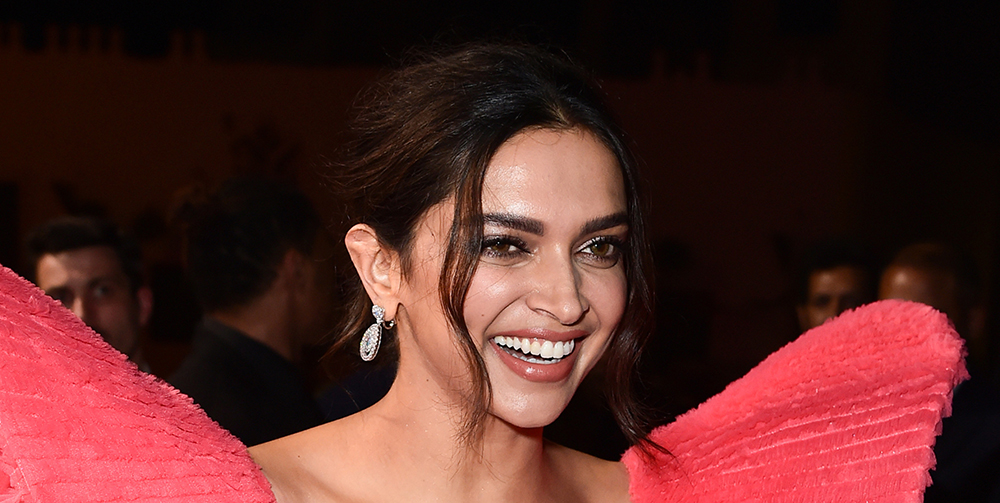