The Red Sea International Film Festival is set to open to submissions for its second edition, taking place December 1–10, 2022. Filmmakers from Asia and Africa, including the Arab world, are invited to submit films from July 3 until August 14, 2022.

Established names and emerging filmmakers from Arab, Asian and African filmmakers across the globe are welcome to submit their films to the Red Sea: Competition and Red Sea: Shorts Competition. Saudi filmmakers can also apply to screen as part of New Saudi/New Cinema. Submissions will be viewed and selected by the Red Sea International film festival selection committee. The Festival aims to promote cross-cultural exchange and foster the growth of the Arab film industry, positioning Saudi Arabia as a key contributor to the international film industry. As the Arab world’s most exciting film event, the Red Sea International Film Festival embraces new talent from Saudi Arabia and the region, alongside the best in Asian, African, and Global cinema.

The second edition of the highly anticipated Red Sea International Film Festival will bring together local film lovers, filmmakers, and international industry leaders. The event provides an essential platform to strengthen creative connections between Saudi and the world with a program of the best in global cinema, classic and contemporary Arab film, alongside professional and industry strands.

More details of the Festival program have also been revealed, providing an exciting platform for the second edition of the Festival which is shaping up to elevate the Saudi and Arab film scene further on the global stage. Program sections will showcase contemporary international and Arab cinema, Saudi features, shorts and experimental films, retrospectives, and future-oriented AR and VR experiences.

The films in competition will vie for the Yusr Awards, chosen by an international jury. The Red Sea Golden Yusr award for Best Film in competition will be awarded $100,000. Cash prizes will also be awarded to Best Director ($30,000); the Red Sea Golden Yusr for Best Short Film ($25,000); and the Red Sea Silver Yusr for Short Film ($15,000); in addition to the Red Sea Silver Yusr Jury Prize ($20,000). Other prizes will be awarded for Best Screenplay, Best Actor, Best Actress, Immersive, Cinematic Contribution and Red Sea: Competition Special Mention. There will also be cash prizes for the Audience Award and Best Saudi Film.

Submissions are welcomed via  https://fms.redseafilmfest.com/website/login.php

in the following sections:

Featuring works from Asia and Africa, including the Arab world, the competition values cinematic forms that push limits across fiction and documentary. Presenting cinematic work that pushes traditions, with innovative filmmaking and great storytelling by emerging and established voices, with generous prizes awarded by an international jury.

Featuring works of less than 60 minutes from Asia and Africa, including the Arab world, the competition values cinematic works that offer fresh takes and new ideas that tell compelling diverse and innovative stories in the short film form. Presenting daring productions by emerging and established voices, it’s the place to discover something new and to connect with next-generation creators that push limits across fiction and documentary, with generous prizes awarded by an international jury.

A curated introduction to the most vital new filmmakers and artists from Saudi Arabia. Diverse and dynamic, the voices shaping the scene; from arthouse features and shorts to documentaries, these are the films primed for launch on the international circuit.

In addition to the the open categories, there are seven curated sections, including:

Cinema from around the globe featuring celebrated auteurs and international filmmaking icons. This section will feature some of the most highly anticipated and talked about films of the year shown for the first time in the Arab world.

Find the pulse of Arab creativity in this carefully curated selection of commercial and independent movies, award winners, and regional premieres. This is a celebration of the films and personalities at the heart of Arab cinema.

An expansive roundup of the year’s international hits – audience and critics’ favorites hot from the Festival circuit, and films discovered and specially curated by the Festival team.

Celebrating technological advances in cinema, from new modes of viewing, immersive experiments and the latest in audio-visual experiences, this strand features the best in Augmented and Virtual Reality.

A focus on the classics, including acclaimed titles from across the ages, and across the world. A selection of unmissable gems, these are the masterpieces that have inspired generations of directors – many screened for the first time in Saudi Arabia.

Entrancing stories for children, younger audiences and families with a big appetite for film, featuring leading studios, networks, and filmmakers from around the globe.

Films that stand out with a fresh cinematic vision, addressing unique topics.

Film submissions for the second edition of the Red Sea IFF open from 3 July 2022. 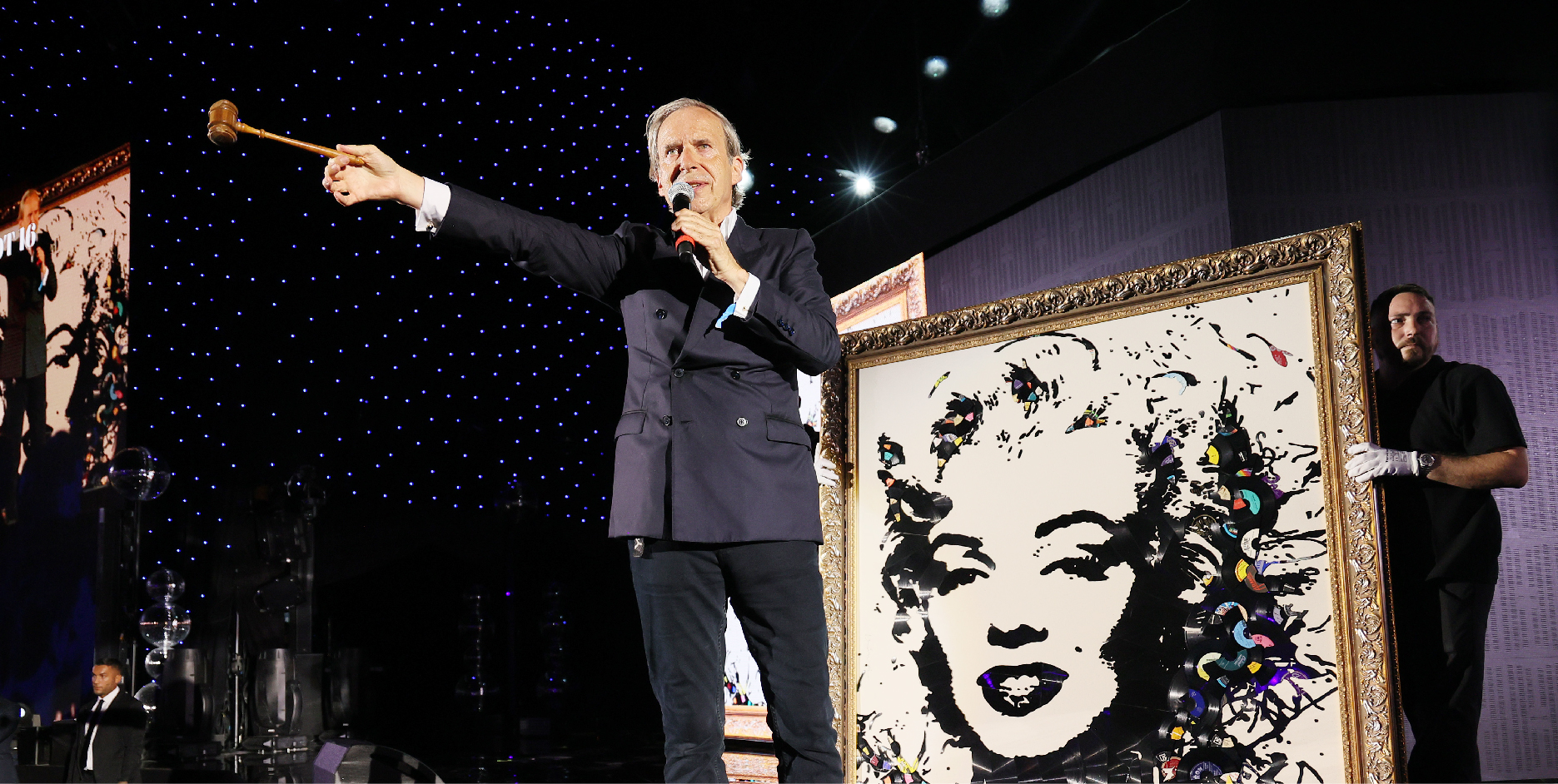