Over 30,000 filmgoers turned out along with 3,115 registered professionals for the 10-day celebration and industry networking

The Red Sea International Film Festival has confirmed the second edition will take place from 1-10 December 2022. The successful inaugural edition presented 138 films to over 30,000 filmgoers and 3,115 film professionals, media and students who came out in force to mark the landmark Festival.

Over the 10 days of the Festival, screenings were presented in 5 purpose-built theatres in the extraordinary cultural heart of Jeddah’s UNESCO World Heritage Site old-town Al Balad along with venues across the city and a showcase of the latest leading Virtual Reality (VR) storytelling and art projects.

The first edition featured 138 films and shorts from 67 countries in 34 languages, female directors accounted for 38% of the film slate and an impressive 27 new Saudi films from an exciting wave of filmmakers presented the international audience with a unique opportunity to explore all aspects of Saudi society, and in turn, provide a vital platform for Saudi filmmakers to present their work on the big screen to the global film industry and local audiences.

The Red Sea Souk was deemed a huge success bringing together the local, regional and international industry for 4 days of curated events to foster co-production, international distribution, and new business opportunities. A bustling industry market welcomed an array of exhibiting companies including, buyers, sales agents, film commissions, distributors, and exhibitors. The Red Sea Souk concluded with more than 700,000 USD awarded to projects selected in the Red Sea Souk Awards. Following the Souk, Festival goers were able to attend Talent Days, a two-day initiative designed to support the development of the next generation of Saudi filmmakers.

The Festival’s film competition saw Academy Award-winning Italian director and writer Giuseppe Tornatore at the helm and along with his fellow jurors, they presented 13 Yusr Awards to recognise the highest achievements in storytelling. ‘Brighton 4th’ directed by Levan Koguashvili scooped Best Film and the Festival’s Audience Award went to Hamzah K. Jamjoom for ‘Rupture’, and  ‘You Resemble Me’ directed by Dina Amer.

Throughout the year the Red Sea International Film Festival supports the next generation of filmmakers from Saudi Arabia and the Arab world through initiatives including The Red Sea Lodge which is now open for submissions from teams of Saudi and Arab directors, producers, and scriptwriters. Last year the Red Sea Fund announced a $14 million initiative which to date has supported 97 projects from Africa and the Arab world with development and post-production in the form of grants and funds to help bring their films to global audiences.

Mohammed Al-Turki Chairman of the Red Sea International Festival Committee, said: “We are grateful to the film and local community who put their trust in us, this was huge undertaking and the team worked extremely hard to deliver a Festival that I believe exceeded expectations. To bring people together through the universal language of film within the historic surroundings of Jeddah’s historic oldtown, to see emerging local filmmakers present their films alongside international counterparts to full cinemas was truly extraordinary. The future is bright for Saudi film and I look forward to welcoming return and new guests from around the world for our second edition.”

Shivani Pandya Malhotra, Managing Director of the Red Sea International Festival, said: “We are thrilled with the first edition and the overwhelmingly positive reaction from our local and international guests. Of course, this is just the beginning and we will strive to build upon the foundations of a Festival that promises a bright future for talent, brings the very best of cinema to audiences, supports the flourishing Saudi film industry, and becomes a gateway for business opportunities and collaboration.” 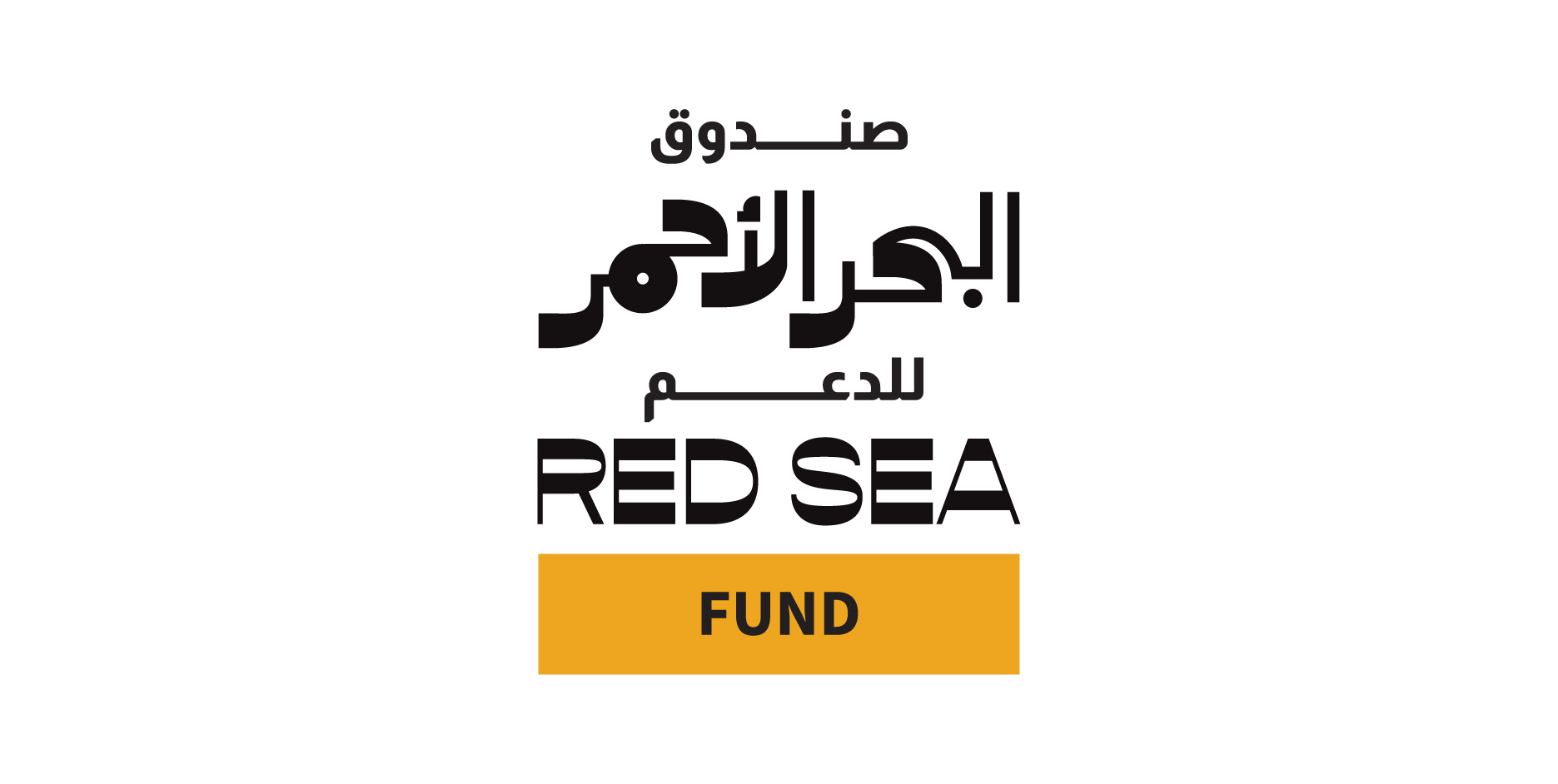 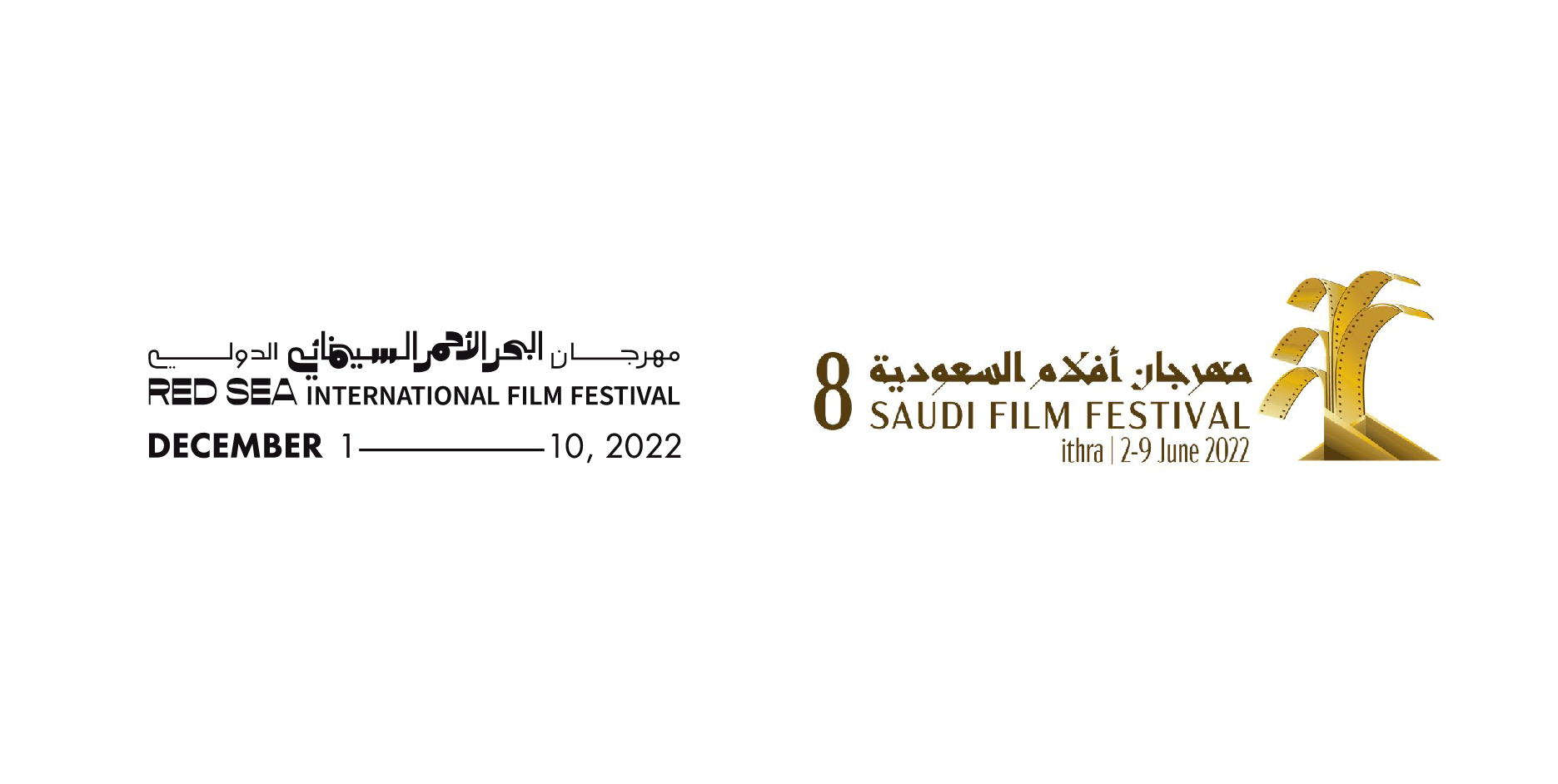