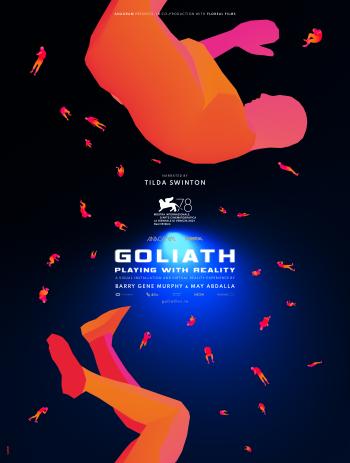 R15
Play Trailer
May Abdalla
May Abdalla was a radio journalist for the BBC and Al Jazeera before becoming interested in immersive technologies. Her experimental documentaries have won numerous awards.
Barry Gene Murphy 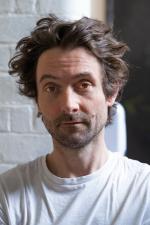 Production Company
Anagram, Floreal Film
In-Competition:The true story of a man diagnosed schizophrenic, Goliath: Playing with Reality uses VR to convey a perception of the world that slips constantly between the real and the imaginary. Goliath had a troubled upbringing; after losing his parents, he spent years in a psychiatric hospital on strong medication. Now released, he has found a way of connecting with others through playing online multi-player computer games. Combining candid conversations, mesmerising animations and tactile interactions, the film explores what it means to be constantly at odds with the world.