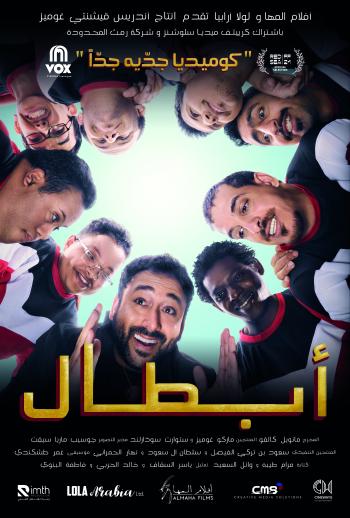 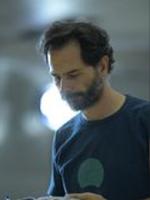 Middle East Distribution
Latido Films
Arrogant and easily riled, Khaled is assistant coach of a top Saudi Arabian football team. A show of temper after a particularly frustrating match lands him in a disciplinary court, deprived of his prestigious job and condemned to the worst possible punishment for such an inflated ego: community service coaching a team of players with intellectual disabilities. It is only as his new team counters his bad attitude with good humour, kindness and an infectious innocence that Khaled realises how much he has to learn from them. Based on Javier Fesser’s hit film Campeones, winner of three Spanish Goyas.