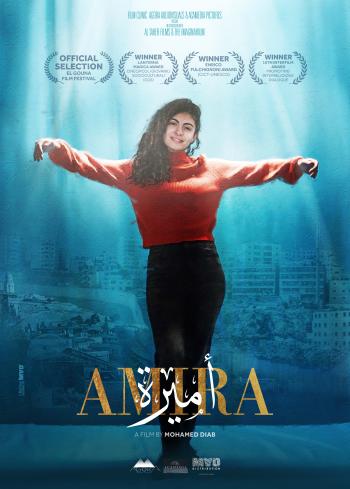 Middle East Distribution
MAD Solutions
More than 100 Palestinian children have been fathered by prisoners, using sperm smuggled out of jail to the men’s waiting partners. Amira’s fictional story is grounded in this remarkable fact. Bubbly teenager Amira’s father Nuwar has been in prison since before she was born. She has grown up believing she was conceived with his smuggled sperm. That belief is shattered when tests show Nuwar to be infertile. As the family implodes and the community gossip swirls about her, Amira resolves to try to find her biological father and thus her real identity, a search that will lead her to form a new sense of herself.