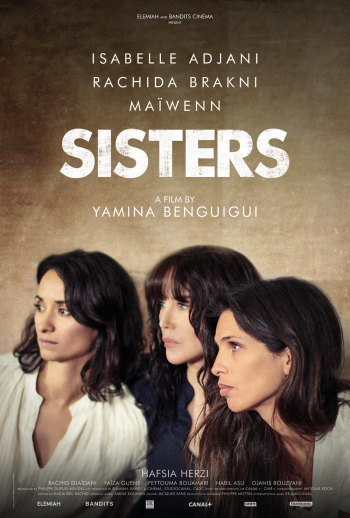 Play Trailer
Yamina Benguigui
Franco-Algerian filmmaker Yamina Benguigui is committed to film as a political tool to change minds, attitudes, and the ways people look at each other.
Producer
Philippe Dupuis-Mendel

International Sales Agent
Studio Canal, The Festival Agency
Algerian sisters Zorah, Djamila, and Nohra have grown up in Paris with their mother, who fled her country’s patriarchal regime when they were children. Always missing, however, is their brother Rheda, who was abducted by their father and hidden in Algeria 30 years earlier. When Zorah writes a play about this shared trauma, her sisters react badly, but they put aside their differences when they hear their father is dying and travel together to Algeria, hoping to find Rheda. While there, they confront their own mixed identities and the inevitable tension between those who left and those who stayed.