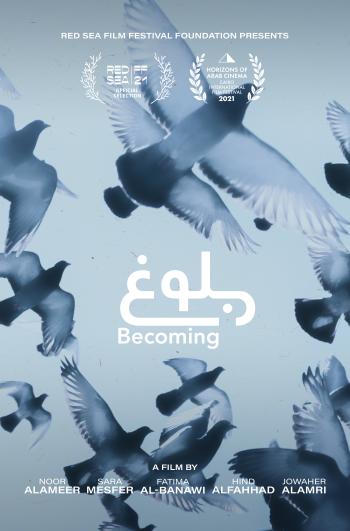 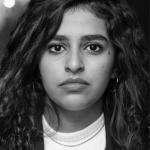 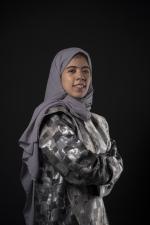 Jowaher Alamri is a Saudi writer and filmmaker. Her work was funded, featured, and awarded by international film festivals such as Palm Springs, Red Sea, and Sundance.
Noor Alameer
Noor Alameer is a Saudi writer-director. Her documentary, “The Bus”, was awarded at the 2017 Saudi Film Festival.
Hind Alfahhad 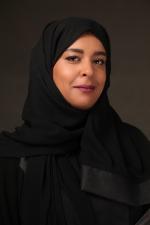 Hend Al Fahhad is a Saudi director. Awarded at the Dubai International Film Festival for “Basta”, she was also a jury member in the Saudi Film Festival.
Fatima Al-Banawi 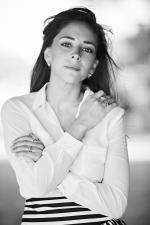 International Sales Agent
Red Sea International Film Festival
5 stories, 5 Saudi directors: a deep look into Saudi’s ever-changing society, as well as Saudi identity, development, and at times, listlessness––quite simply, a deep look into life itself. The Unforgetting Hand Dalil is a popular female infertility healer suffering from the onset of Alzheimer’s. Her life intersects with Maha, a pharmacist trying to get pregnant. In Malika Refuge An 11-year-old girl arrives at her aunt’s house just before Friday prayers and is suddenly allowed to express everything she hides from her conservative parents. Somayya’s Bride When a bride disappears on her wedding night, her mother struggles with the stress of searching for her while maintaining composure in front of the guests and the groom’s family. Al Dabah Isolated in the heart of the city, a forty-year-old hairdresser contemplates abortion. However, her teenage daughter is determined to change her mother’s mind. Until We See the Light A divorced mother whose life is a constant struggle suffers an anxiety attack as she tries definitively to break free.