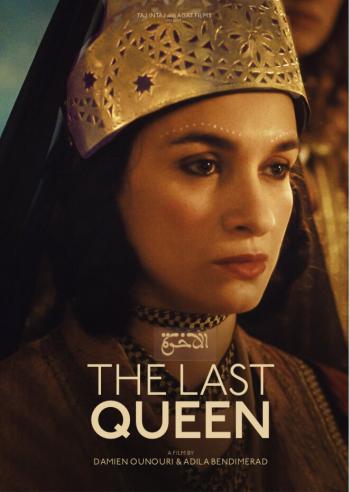 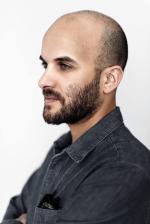 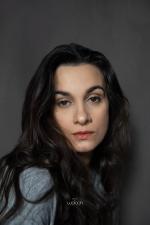 Scriptwriter
Adila Bendimerad, Damien Ounouri
In 1516, Algerian king Salim Toumi accepted the help of feared pirate Aroudj Barbarossa to liberate Algiers from Spanish occupation, only to die in mysterious circumstances in his own hammam once the city was secure. The next day, Barbarossa proposed marriage to Salim's Queen Zaphira, having already vowed to his crew that he intended to take Salim's palace, horse and wife. Zaphira – who may or may not have existed but whose passion and determination became the stuff of legend - proved more than a match for him. Adila Bendimarad, who plays Zaphira, co-directs with Damien Ounouri; the cast, drawn mainly from the theatre, use their stagecraft and linguistic skills to accentuate the film's poetic language. It's an exciting Arab take on a classic historical epic, with all the grandeur, thrilling swordplay and sumptuous costuming we expect of the sword-and-sandals genre, given the fresh twist of a woman's point of view. This film is supported by the Red Sea Fund.