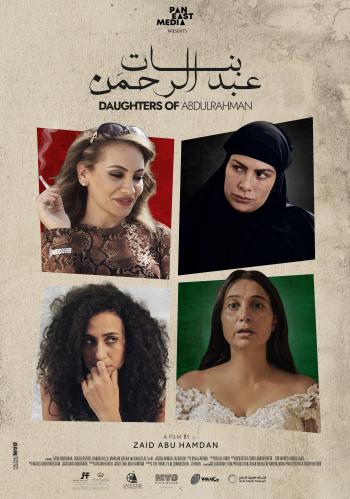 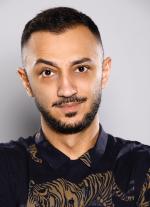 Middle East Distribution
MAD Solutions
Middle-aged and single, Zainab lives a dreary existence as a local seamstress. She is also her father’s keeper, a stubborn and distant old man who is gradually becoming senile. One day, Zainab wakes to find her father missing. In order to locate him, she reunites with her three offbeat and estranged Jordanian sisters at the old family home, unwillingly creating a recipe for disaster. As the search begins, buried secrets emerge, and the sisters are pushed to the edge. Zaid Abu Hamadan draws the portrait of four women with beautiful fantasy and great accuracy. These women can be funny, cruel, burlesque while never losing their charm. One cannot help but love them during this search for their father, which brings them closer together. Their journey creates a whirlwind of fear, tears, new discoveries, and laughter. As they go through difficult times, the daughters find their inner voices, not only as individuals, but also as women and sisters.