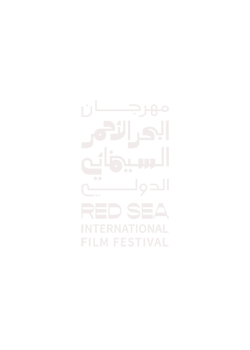 International Sales Agent
MK2 Films
Calabrian town Gioia Taura is synonymous with the notoriously violent ‘Ndrangheta mafia organisation, but it has never occurred to 16-year-old Chiara (a radiant Swamy Rotolo)to wonder about the source of her cosily close-knit family’s relative wealth. A reckoning comes when she wakes to see her dad running across the roof, hears a car explode, then wakes to find he has vanished and the papers are calling him a wanted criminal. She has been living a lie; now she must make decisions about the future she wants for herself. Celebrated Italian-American director Jonas Carpignano shows how a single secret can destroy lives.