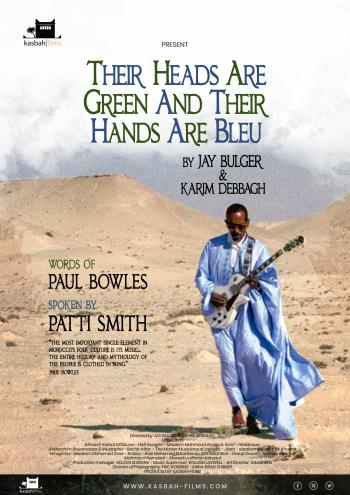 THEIR HEADS ARE GREEN AND THEIR HANDS ARE BLUE
Documentary   |    Running Time: 70 minutes 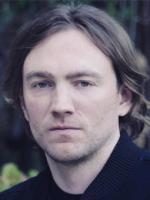 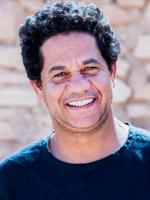 Karim Dabbagh is a Moroccan director, producer, and founder of Kasbah Films. He graduated as a Creative Producer from the renowned Filmakademie Baden-Wuerttemberg.
Producer
Karim Dabbagh

Production Company
Kasbah Films
In 1959, expatriate American writer Paul Bowles published Their Heads Are Green, Their Hands are Blue, a collection of travel essays largely drawn from a three-year journey through Morocco to meet the country’s tribes and record their music. Fifty years later, directors Karim Debbagh and Jay Bulgur retrace his steps, capturing many of the same pieces of music – which are handed down from one generation to the next – on film. A mysterious soundscape of musical rituals, dealing with fertility, birth, circumcision, grief, coming of age, marriage, divorce, life, death and art, it is both a historical record and, thanks to the elevating nature of the music, food for the soul.