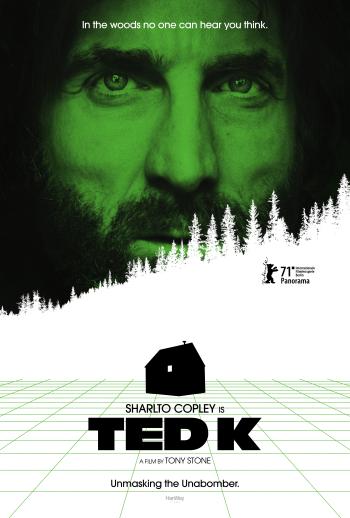 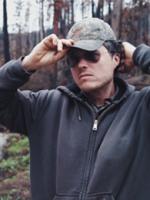 Middle East Distribution
Front Row Filmed Entertainment
As mesmerising as it is disturbing, Tony Stone’s drama is a study of America's most notorious domestic terrorist, Ted Kaczynski, better known as the Unabomber. A former professor of mathematics, Kaczynski rejected the modern technology he detested to live alone in a mountain cabin, from where he began sending out mail bombs that killed three people and injured 22 others. The film features a terrific central performance by South African actor Sharlto Copley in an unnerving study of the mind of a murderer. Ted K draws on Kaczynski’s own diaries and writings, including his infamous manifesto, published under duress by the Washington Post.