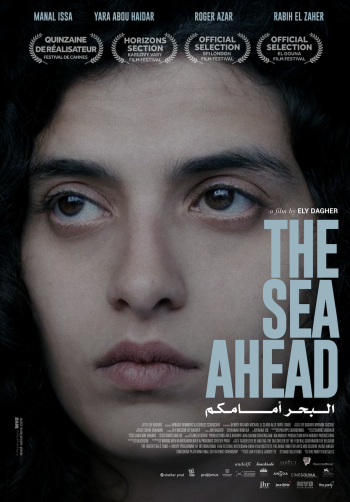 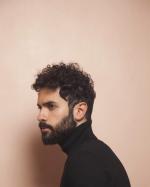 International Sales Agent
The Party Film Sales
Jana returns to Beirut after years living abroad, bearing the burden of some unnamed traumatic experience, to find that Beirut feels both familiar and strange. Staying in her parents’ apartment, she discovers that even its seaview has been reduced by the city’s transformed skyline. For those who leave their homes, only to return, nowhere provides the real solace. The Beirut of imagination is lively, full of bright lights and dancing, but Ely Dagher films its reality as a ghost town, as dark in mood as Jana herself.