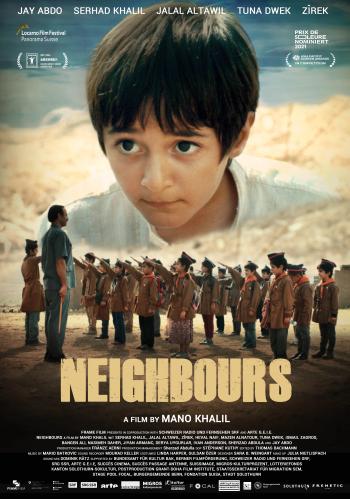 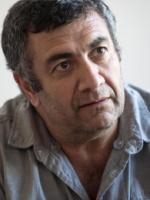 Syrian-born Mano Khalil studied film in the former Czechoslovakia, where he went on to work in television. He is now based in Switzerland, making and producing films.
Producer
Mano Khalil

International Sales Agent
Frame Film
Syrian Muslims, Kurds and Jews live amicably together in a small village on the Turkish border. The arrival of a fanatical new teacher at the primary school, however, divides the community; people who had always supported each other start to mistrust their neighbors. 6-year-old Sero finds his own small world turned upside down; the teacher bans children from speaking Kurdish and insists on a collective veneration of the president, a petty but poisonous classroom dictatorship that director Mano Khalil depicts with a good deal of humour. Drawing on his own experience, he pays tribute to the good neighbours of his childhood.