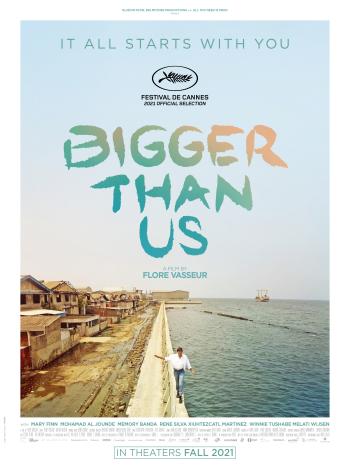 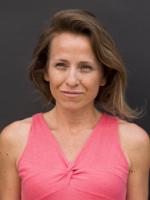 Flore Vasseur was a young entrepreneur when she sensed the system cracking; she now researches change, power and the work of rights defenders and whistleblowers.
Producer
Flore Vasseur, Denis Carot, Marion Cotillard

International Sales Agent
Indie Sales
Melati is only 18, but she has already been fighting the plastic pollution ravaging her country, Indonesia, for six years. She is just one of a generation rising to fix the world: teenagers and young adults fighting for human rights, the climate, freedom of expression, social justice, access to education or food. In this documentary, Melati travels the globe to meet others like her: a young volunteer with Refugee Rescue in Lesbos, a Ugandan campaigner for a ban on underage marriages, a refugee boy, also 18, who founded a school in Lebanon. Their stories and spirit make them beacons of hope.