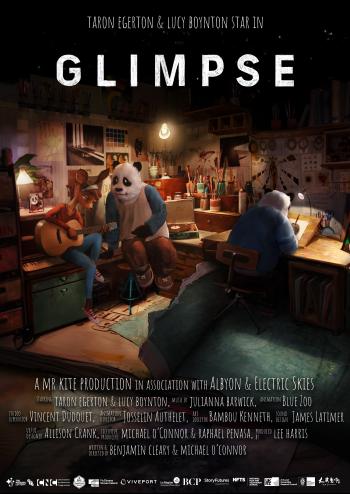 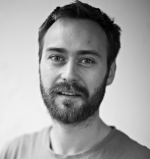 Benjamin Cleary is a writer-director. His first short film received an Academy Award, and his short film “Wave” received over 20 awards at major festivals.
Micheal O'connor 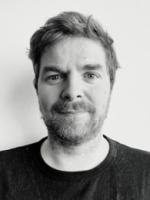 Michael O'Connor is an extended reality (XR) writer, director, and producer. He designed and produced flagship titles for SEGA and Nintendo. “Glimpse” is his directorial debut.
Producer
Lee Harris

Production Company
Mr Kite, Albyon, Electric Skies
In-Competition:“Glimpse” is an animated interactive virtual reality experience starring Taron Egerton as Herbie Turner, a talented illustrator who’s just had a painful break up with his girlfriend of 4 years. His girlfriend, played by Lucy Boynton, is a graceful deer named Rice who, despite being a deer, dreams of becoming a musician. Academy Award-winning writer-director Benjamin Cleary and virtual reality creator Michael O’Connor take us on an incredible visual journey through Herbie’s eyes. We move through his body then find ourselves suspended in the magical void of Herbie’s mind. The story presents an emotive recollection of Herbie and Rice’s relationship, starting from its bitter end, going through the heights of their love, and eventually taking us to their very shy beginnings. Along the way, a marvelous audiovisual experience unfolds, and the audience is transported to a fantastical world in a truly unique journey.