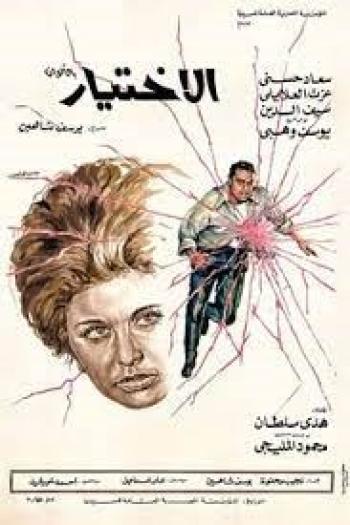 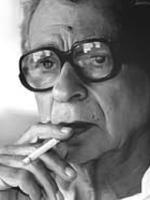 Egyptian auteur Youssef Chahine was the leading voice in Arab cinema for half a century, winning a lifetime achievement award at Cannes Film Festival in 1997.
Producer
Youssef Helmy

International Sales Agent
Holding Company for Cultural Film Industries
A famous writer is accused of killing his twin brother. In the hands of legendary director Youssef Chahine, this story, based on the novel of the same name by the Nobel Prize-winning Egyptian author Naguib Mahfouz, becomes the starting point for a reflection on truth, the self, and whether we ever truly know ourselves. Investigators suspect a link between Mahmoud, the missing twin, and writer Sayed’s wife, while Sayed’s stories seem based on his brother’s adventurous seafaring life. Clearly, Sayed’s calm exterior hides inner turmoil. Working within a visual world beautifully constructed by cinematographer Ahmed Khourshid, Youssef Chahine takes a deep dive into the human psyche.