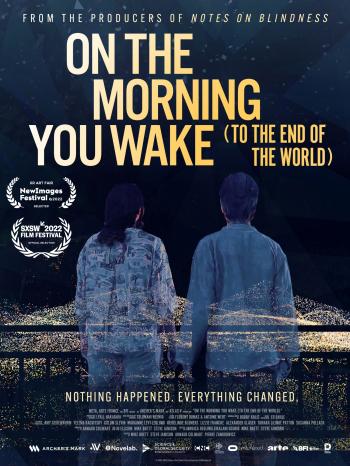 ON THE MORNING YOU WAKE TO THE END OF THE WORLD
Documentary, Social, Drama and Political Thriller   |    Running Time: 60 minutes

Composer
Bobby Krlic
On a regular Saturday morning in January 2018, as Hawaiian citizens went about their daily routines, the entire state population received an SMS from the Hawai’i Emergency Management Agency, which read: “Ballistic Missile Threat inbound to Hawaii. Seek immediate Shelter. This is not a Drill”. As cellular communication networks collapsed and panic took hold of the population, 1.4m people (as well as their friends and relatives across the globe) came to understand the real, growing and urgent nature of today’s nuclear threat.