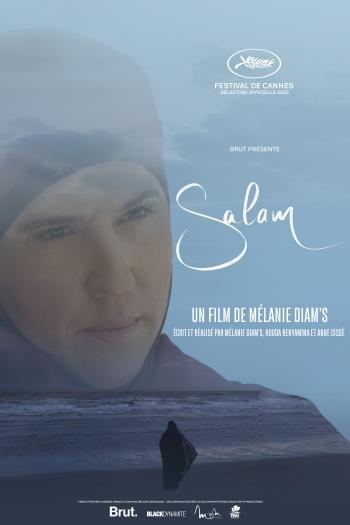 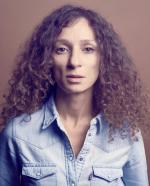 With Divines, her first feature film, Houda Benyamina won the Caméra d'or at the Cannes Film Festival in 2016. The film was nominated for Best Foreign Language Film at the Golden Globes and won three César awards, including Best First Film in 2017.
After spending some time in the United States where she directed a pilot for a series, she joined forces with Damien Chazelle and directed two episodes of the series The Eddy (Netflix).
In 2022, Houda Benyamina presented Salam, which she co-directed with Diam’s and Anne Cissé, at the Cannes Film Festival as part of the Official Selection. She is currently in the midst of preparing the shoot for her second feature film. 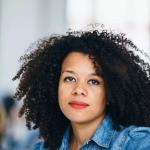 Holder of a CELSA diploma, she released her first short film “Les Cailloux de Bambéto” (2013) to win the Best Screenplay prize at Brive European Short Film Festival. In 2015, she directed “Dar”, winning the Canal+ Award. She was also a screenwriter on the Netflix series “Vampires” and “Lupin”.
Mélanie Diam's 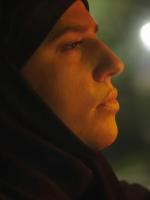 Scriptwriter
Mélanie Diam's, Houda Benyamina, Anne Cissé
Back in 2011, Melanie Georgiades – aka Diam’s - was a huge rap star in France, having clocked up four million album sales and a host of awards, when she withdrew from the music scene overnight. It soon emerged that Diam’s, who was born in Cyprus and raised a Christian, had converted to Islam and was devoting herself to an orphanage charity, Big Up Project. She also turned her back on celebrity. This documentary about her new life is directed by Houda Benyamina, Anne Cisse and Diam’s herself. Diam’s, her mother and various friends bear witness to her history of depression, self-harm and suicide attempts, while the latter part of the film is dedicated to the transformative revelations she found in the Quran. She speaks about this transition for the first time. Few outside the Francophone world will know Diam’s music, but her story raises important questions about mental health, Islamic identity and dealing with fame.