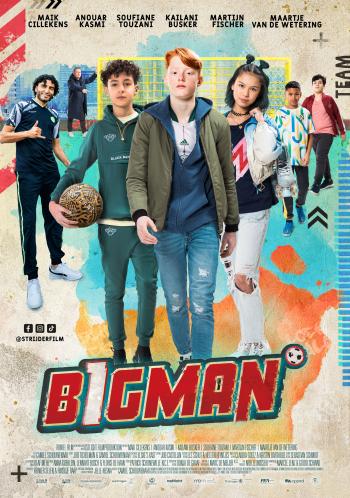 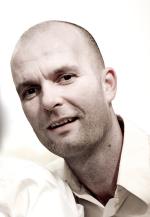 A writer and director specializing in youth drama productions and animation films. After he graduated from the Netherlands Film Academy, he directed a puppet show series that won international awards. His animation short “Polska Warrior” (2017) won the Prix Jeunesse UNESCO Award; two Cinekid Awards; and the Golden Calf.

Scriptwriter
Job Tichelman, Camiel Schouwenaar
Twelve-year-old Dylan (Maike Cillekens) and his best friend Youssef (Anouar Kasmi) live, eat and breathe football. Every evening they train in the park, coached by Dylan’s gruff father Dennis (Martijn Fischer), their sights set on winning a cup awarded by their hero Soufiane Touzani, the charismatic Dutch-Moroccan freestyle footballer. Then Dylan is hit by a car, damaging his spinal cord, meaning he will never walk again. His traumatised refusal to accept this – he has a cup to win! – is heartbreaking for his dad and almost destroys his friendship with Youssef. Fortunately, skater girl Maya gives him hope; meanwhile, Touzani appears as a fantastical mentor, reminding him that when boyhood scoliosis prevented him from playing professional football, he found another way to live his dream. Director Camiel Schouwenaar gets the most from his young performers in this satisfying and often funny story of friendship, perseverance, creativity – and football.