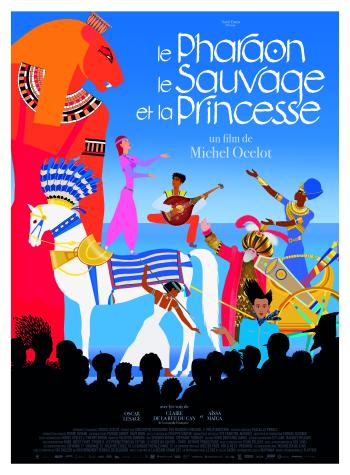 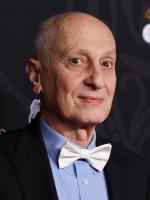 French filmmaker dedicated to animated films. His short, “The 3 Inventors” (1980) won the BAFTA for Best Animated Film; “The Legend of the Poor Hunchback” (1983) won the César for Best Animated Short Film; “Tales of the Night” (2011) competed at Berlinale; and "Dilili in Paris" (2018) earned Ocelot another César Award.

Scriptwriter
Michel Ocelot
Three tales, three places and three very different worlds, all made visually exquisite by the hugely admired French animator Michel Ocelot. In Sudan, young Black nobleman Tanwekamani and high-born Nasalsa are prevented from marrying by her mother, who insists she should only be betrothed to a Pharaoh. Undeterred, Tanwekamani sets off to Egypt to prove himself eligible. In Medieval France, a boy prince is condemned to death by his own father after he lets a prisoner out of the royal dungeon, but escapes his executioner and learns to live in the wild, growing up to become a semi-feral champion of the poor. And in 18th-century Turkey, a penniless prince who has perfected the art of doughnut making is determined at all costs to meet the Rose Princess, long hidden away from view in the royal palace. Ocelot’s drawings are elegant, clean and delightfully traditional. Love and beauty are at the heart of all three stories.