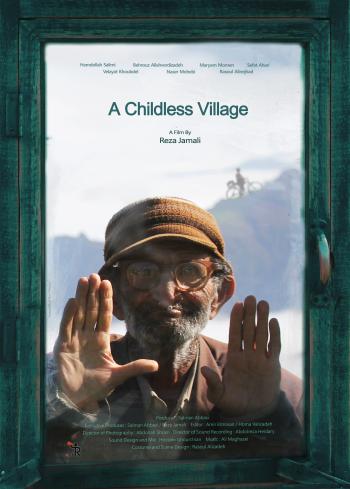 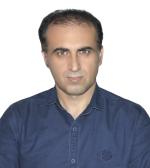 He was born in 1978 in Iran, and made a number of short films that were presented and awarded at national and international film festivals. His debut feature, “Old Men Never Die” (2019), ventured the international festival circuit, earning the Spirit of Asia Award at Tokyo International Film Festival.

Scriptwriter
Reza Jamali
Kazem, an elderly film-maker, (Behrouz Allahverdizadeh) tried to shoot a documentary 20 years before this film takes place in a remote Azeri village where the women, who were all childless, were presumed to be sterile. His film was never completed: the village women, anxious to preserve their dignity, burnt the footage. Two decades later, when it is established that it is the men who were and are infertile, Kazem decides to go back with his camera. Iranian director Reza Jamali paints a lively picture of what happens when a film-making circus comes to a small town, peering through windows and asking intrusive questions, while also exploring the male suspicion of women that goes back to Adam and Eve. His imaginary village is like a social fishbowl, where these divisions are very visible. Not at all imaginary, however, are the gorgeous mountains and valleys of the surrounding countryside, used by Jamali to spectacular effect.